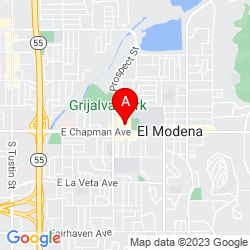 Reported by Gamespot, several retailers such as

Best Buy and Target have leaked a potential release date for Naughty Dog’s award-winning game The Last of Us, remastered for PS4. Other retailers like Amazon posted the release date as December 31, 2014. The suggested MSRP for this game is $59.99.

While the official release date is still in limbo, hear back from us to get the final word from Sony.

In the meantime, check out this announcement trailer for The Last of Us Remastered!